Resveratrol Cream: What Science Has To Say

Resveratrol Cream: What Science Has to Say

Resveratrol cream is a unicorn in the supplement market because of two reasons. The first is that it touts normally unbelievable properties ranging from anti-aging to pain relief, to antioxidants which help combat heart disease, cancer, Alzheimer’s and diabetes. The second reason is because there’s actual scientific literature to back it up.

In this article, we’ll cover the health benefits of resveratrol cream, back it up with scientific research and if you’re interested in getting some for yourself, check out our resveratrol cream 2019 buyer’s guide.

Don't Have Time to Read The Whole Article?

Where Resveratrol Cream Comes From and How It’s Made

Resveratrol is an antioxidant found in both cocoa and red wine. If you’ve heard the cliche about drinking a glass of red wine or eating a piece of chocolate a day, it’s because those products contain resveratrol. However, there’s a small problem you need to know about.

The solution to this problem is to extract the resveratrol and turn it into either resveratrol cream or a resveratrol supplement. 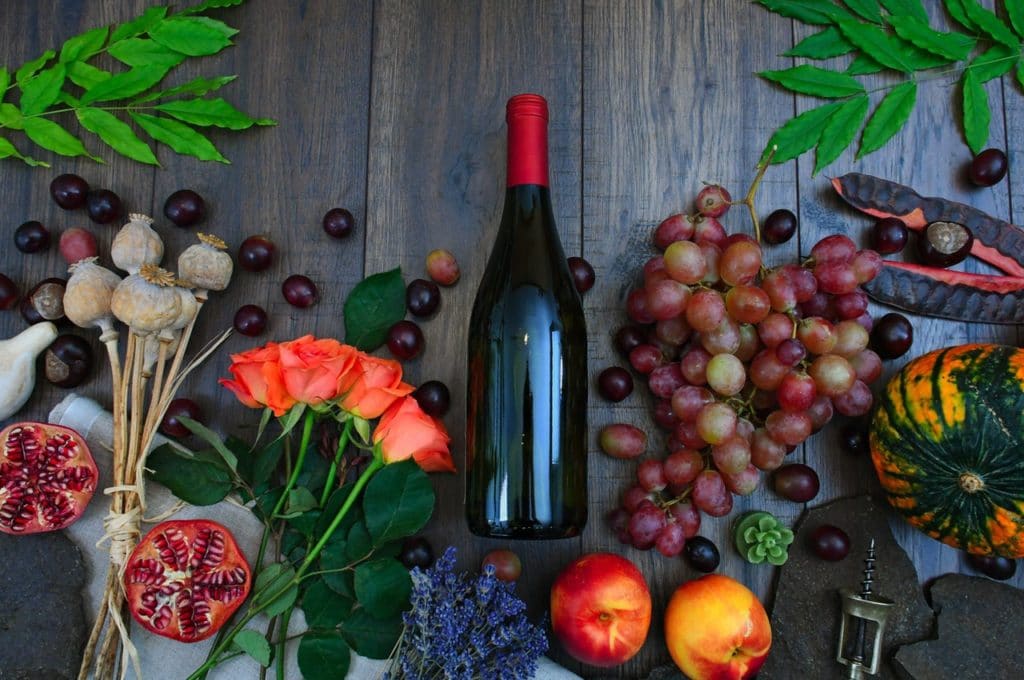 Senescence is defined as “the condition or process of deterioration with age” and was the main focus of the Sept 12th, 2017 research paper titled “A Comparative Study of Anti-Aging Properties and Mechanism: Resveratrol and Caloric Restriction”.

We’ve done the hard work for you and dissected the study for the important information. In short, both caloric restriction and resveratrol supplementation were shown to drastically protect cells from aging. 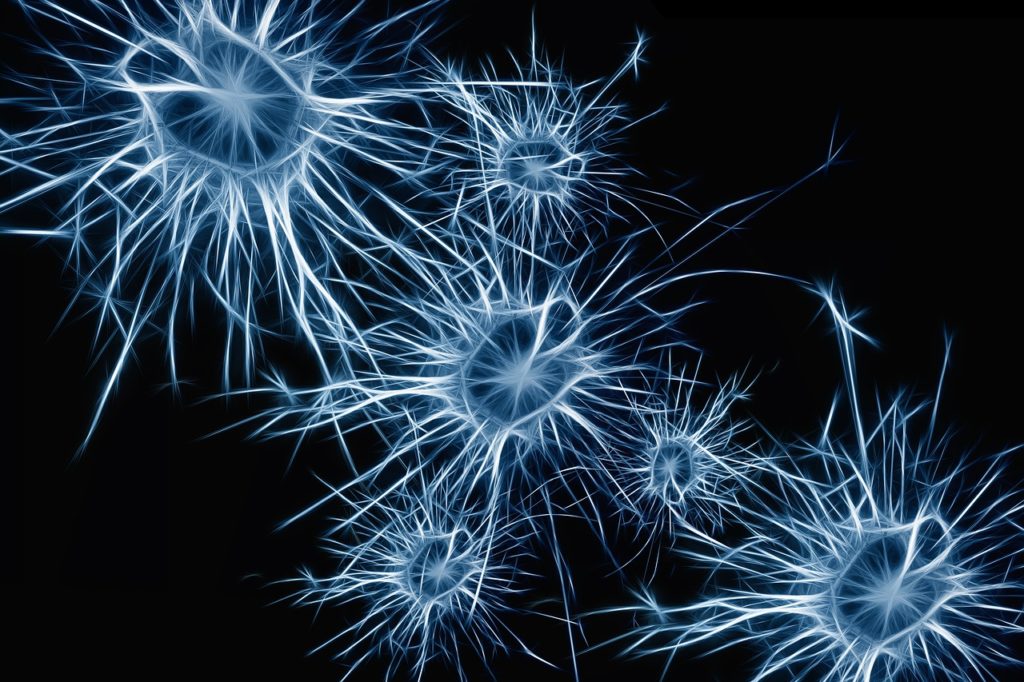 May of 2016 was a groundbreaking year for the scientific pain relief community. They discovered a new way to naturally treat pain. Research that focused on the pain relieving effects of resveratrol cream found that the cream had significant anti-inflammatory and neuropathic pain relief properties.

What the research found was this: Resveratrol supplementation had 0 pain relief effects. Meaning, if you take resveratrol as a supplement and get injured later, it’s still going to hurt a lot. 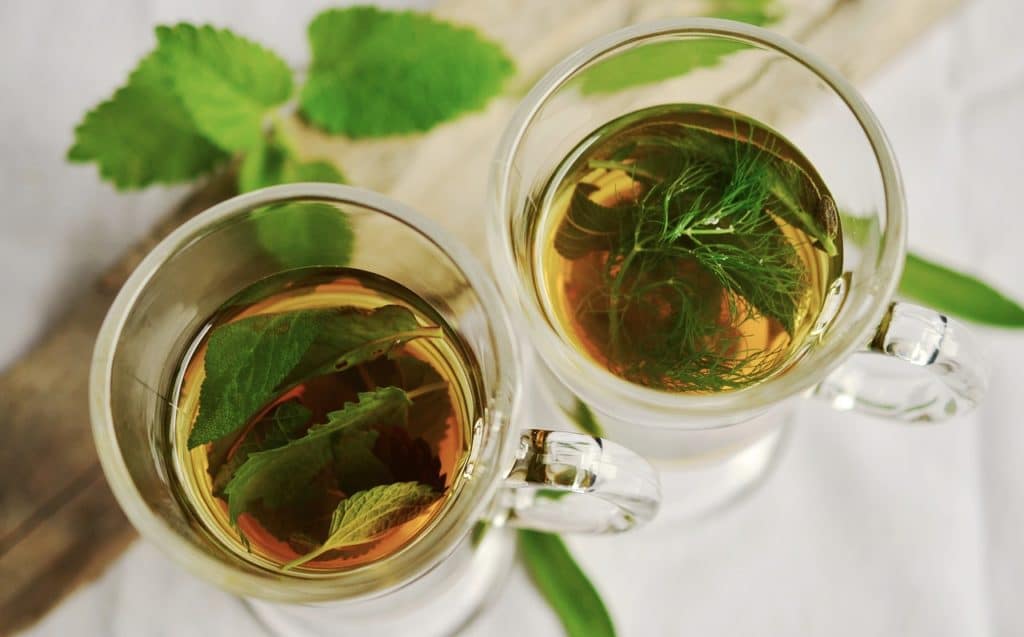 In the scientific research titled “The Grape Antioxidant Resveratrol for Skin Disorders: Promise, Prospects and Challenges”, researches took on the challenge of exploring whether resveratrol cream was a notable antioxidant agent.

According to the research, antioxidants are important because the mitochondria of stressed cells produce significantly more oxidizing agents than the superoxide dismutase can eliminate. And let’s face it, in 2019, we’re all stressed. Additionally, UV radiation also is a huge contributing factor to skin cancer and skin disorders. So what does the science have to say about resveratrol?

The research concluded that resveratrol cream is an effective antioxidant agent. Additionally it’s worth noting that the other notable anti oxidizing agents are Vitamin C, E and Green Tea.

In regards to the disease prevention, the research found that resveratrol cream is capable of warding skin cancers and cardiovascular diseases but never mentions Alzheimer’s or diabetes. 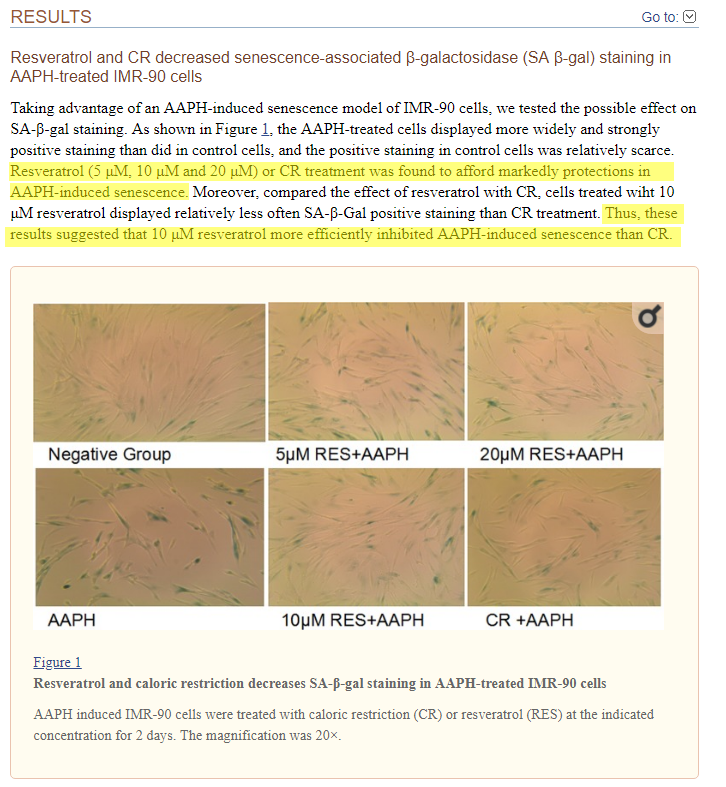 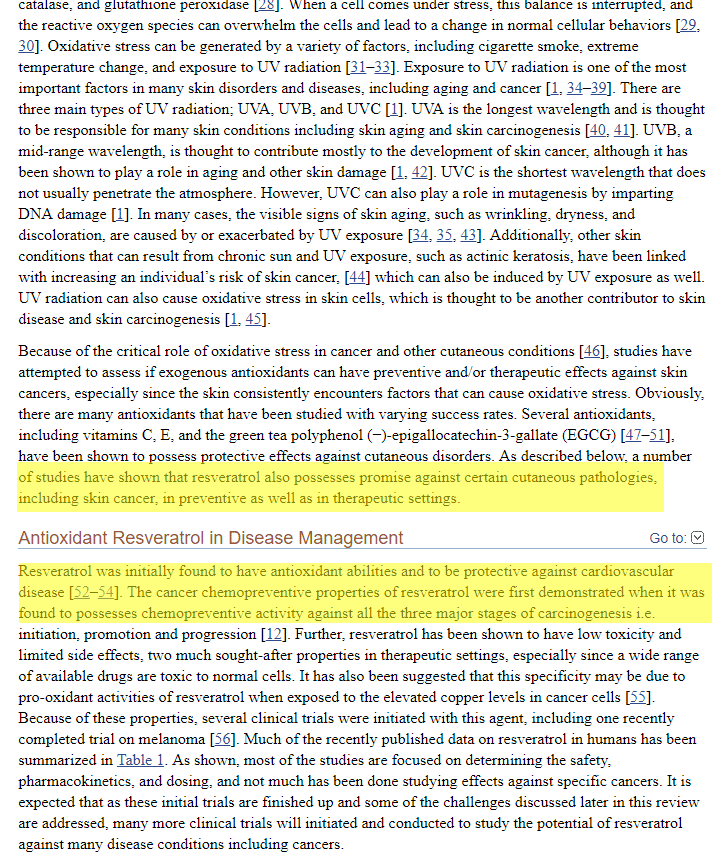 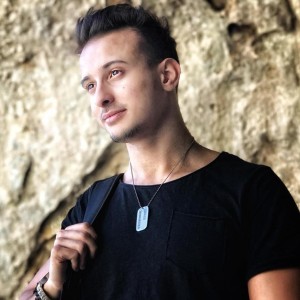 Bruno Souza is the founder of Health Energy Guru. His background in studying chemistry and mathematics at the University of Amherst Massachusetts and Worcester State University led him to create a novel approach to health, fitness, muscle building and energy. Bruno brings scientific literature to the supplement market to expose fraudulent, yet popular supplements while verifying the ones that work. In addition to working on Health Energy Guru, Bruno is the Lead SEO director for blackswanmedia.co and a partner at SEO Guest Posts, Inc.